The school bell has rung and class is now in session,

Although Vaping is considered a recent trend, it definitely is not new. Vaping began in Ancient Egypt when they used hot stones to vape herbs, and later evolved into the first “shisha” when introduced in India, also known as Hookah. These practices led to the invention of vaping as we know it today. In 1927, Joseph Robinson came up with the idea of e-cigarettes but later in 1963, Herbert Gilbert made vaping popular with his “non-tobacco smokeless” cigarette. 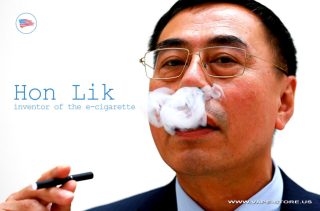 The Chinese Firm, Hon Lik, created the first e-cigarette in the mid-2000s. While this may have sounded like a great alternative to smoking regular tobacco products, it was not. And as the ole adage says, when something seems too good to be true, it usually is. 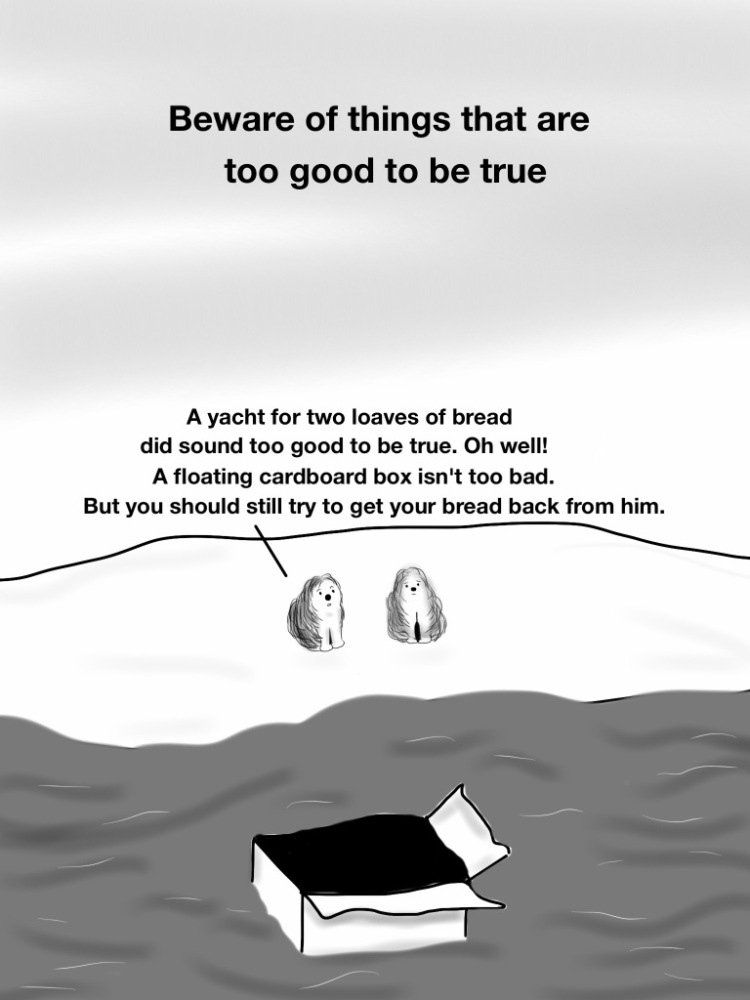 I would like to share Seven Truths about vaping that I learned from HopkinsMedicine.org as well as from my experience as a high school educator.

TRUTH #1 There are Vape Products that look like Flash-drives 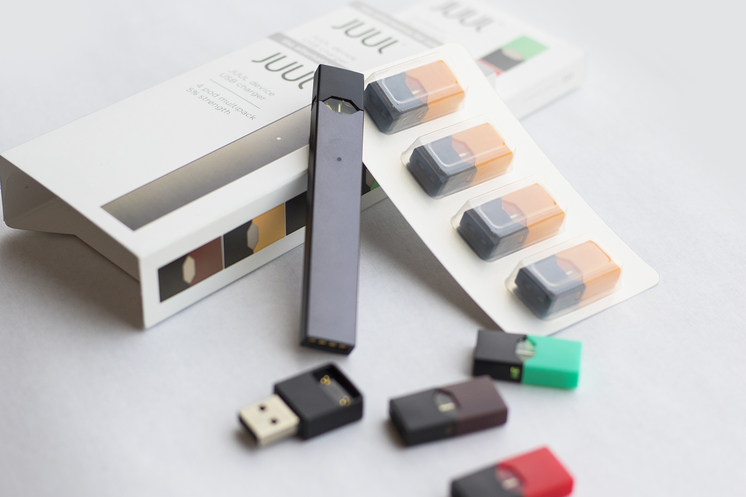 Parents, Teachers and Guardians, please be aware that there are vape devices that
go undetected because they look like flash-drives, lighters, and other regular items. These vapes can be charged in a computer and can appear as a flash-drive. If unsure of what to look for, do a quick search on vape devices like Juul and other vape alternatives. https://truthinitiative.org/research-resources/emerging-tobacco-products/what-juul

TRUTH #2 Vaping exposes you to fewer toxins than regular cigarettes.

Now, this does not mean to run out and start “vaping-it-up” it simply means there are “less” toxins, but is not toxin-free. It’s like deciding between 1 cup of strychnine or a pinch of strychnine, neither one is a good idea.

TRUTH #3 Vaping is not good for your health

Nicotine is the primary agent in both regular cigarettes and e-cigarettes and is highly addictive. It causes users to crave smoking and suffer withdrawals if they do not smoke. Nicotine also spikes adrenaline and raises blood pressure, increasing the likelihood of having a heart attack.

TRUTH #4 The Chemicals that make up the Vapes are Unknown

There are many unknowns when it comes to vaping. Most importantly, it is unknown how it will affect physical health over a long-term period of time. It is still modern so those utilizing it currently are the guinea pigs.

TRUTH #5 E-cigarettes are just as Addictive as Traditional Cigarettes 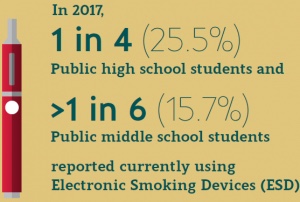 E-cigarettes still contain Nicotine just like the regular cigarettes and has been described as addictive as heroin or cocaine. Also, smokers have the option to purchase extra-strength cartridges, which contain a high concentration of nicotine. The voltage on the e-cigarette can also increase the amount of substance smoked as well.

While e-cigarettes have been marketed as a way to quit smoking, it has not yet received the Food and Drug Administration approval as a smoking cessation device. A study by Smokefree.gov has found that e-cigarettes lead to continuing to smoke both electronic and regular cigarettes. Does not this defeat the original purpose?

TRUTH #7 A new Generation is Getting Hooked on Nicotine 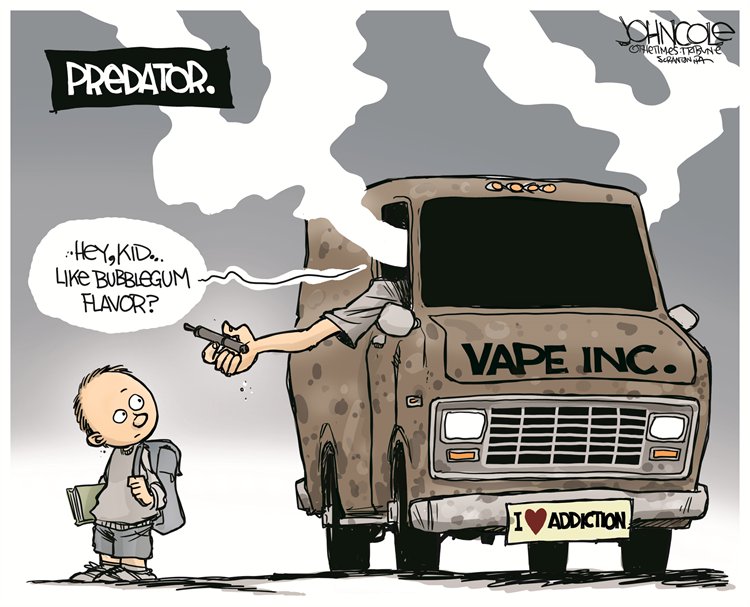 As an educator in the high school setting, I can verify this claim is true.

Back in 2015, most students were curious about vaping because it was marketed as tobacco free and “safe” to use. Since that time, high schoolers have started carrying vapes around that look like flash-drives and other regular items. I posted a picture of these in TRUTH #1.

For this reason, parents and guardians must be proactive by not being afraid to check your child’s book bags, dressers and so on; there is no such thing as “privacy” when it comes to your child’s well-being.

Since this smoking phenomenal, I have seen a lot of high school athletes experiencing heart attacks and strokes related to smoking (vapes, cigarettes, weed etc…) and it is disheartening because they were so young. There is a strong link between smoking and cardiovascular health, and smoking and cancer. The sooner it is discovered that a child has a habit, the sooner they can receive the help they need. Do not let this happen, be a snoop.

Wellness Tip: Research. Find out where your food is coming from.

“A teacher affects eternity; he or she can never tell where his influence stops.” ~Henry B. Adams

Published by Kamina A. Fitzgerald Ed.D.

Loving others as I love myself View more posts